wait fuck I confused 1c2 with ahb. my earlier jab and vote were meant for him 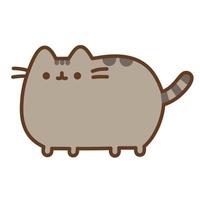 Exile confirmed alcoholic. Also, I stand by my previous post just replace me with ahb 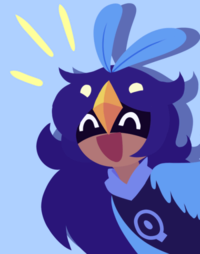 I thought we were doing the reverse of what happened to me.
#vote Xate. 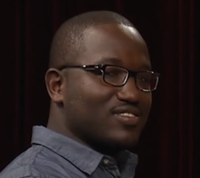 Are you guys salty or something lmaooo 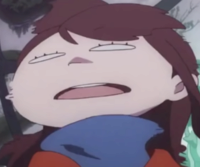 Come on, let the 3 winners all vote for the same person. 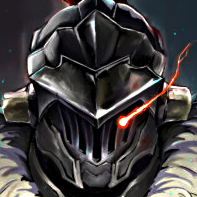 I believe ahb is the only one left to vote. Exile and error are the only 2 that didn't vote for frnme.

1C2 wrote:I believe ahb is the only one left to vote. Exile and error are the only 2 that didn't vote for frnme.

That's because they're my guards. If you vote me the terrorists win. 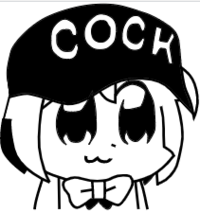 i actually do not remember my role, but who the hell needs to eveen check 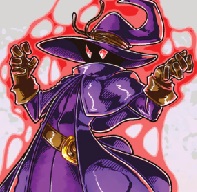 Frnme has been Executed. He is revealed to be the GUARD.

If frNME has turned out to be leader, I would have voted ahb immediately lol out of possible repeat role chance. It would have been hilarious.

You're pretty sus, ahb. You sure you aren't the anarchist again?

Seriously, where are the others? 1C2, Exile, Error. Don't let ahb get his way, whatever that is >.>

calling everyone suspicious for no reason just makes you seem desperate, which is hopefully indicative of the serial killer. guess we'll find out

Well, I guess I've been watching way too many Among Us vids lol. If we're still doing the dying wish lynch, I'll point ahb on my way out.

Xate the GUARD has been executed.

idk about you guys but the way he went out of his way to mention Xate isn't his leader seems suspicious to me. but I'm amazed that we can't seem to get lucky here, every fucking lynch is a guard

ok i think exile is more dangerous than 1c2

Just kinda tacked that on there to say something other than "vote xate".

It seems your time has come Exile. Hopefully we get lucky this time

..dangerous? I'm doing the same shit as the rest of you lol

Fuck it, if I have to die then I'm getting weird with it. This setup's been pretty boring so far but maybe we can turn it around.

I'm a leader again. My guard wouldn't have voted for me so quickly so between 1c2, turq and ahb we've got a leader, their guard and the anarchist.

I don't know who's who, but if you're the other leader or his guard, read this carefully: when I die, it's just you two versus the anarchist. The guard can't lynch the anarchist without giving up their leader, and the leader has a 50% chance of killing the anarchist. It mostly comes down to dumb luck.

My odds of winning are basically zero at this point but if one of you changes your vote to someone else that voted against me (I suggest 1c2) we could potentially catch the anarchist and force a leader win instead. Maybe it's just me but I'd like to lynch the anarchist if we can. The other leader gets to take me out in the beginning of the next round so it doesn't really jeopardize your odds of success. Just overall seems to be a more interesting endgame than the path we're currently going down so I suggest all of you to consider it. If we all just shrug our way through the end and it winds up being a boring game then we all lose in the end don't we?